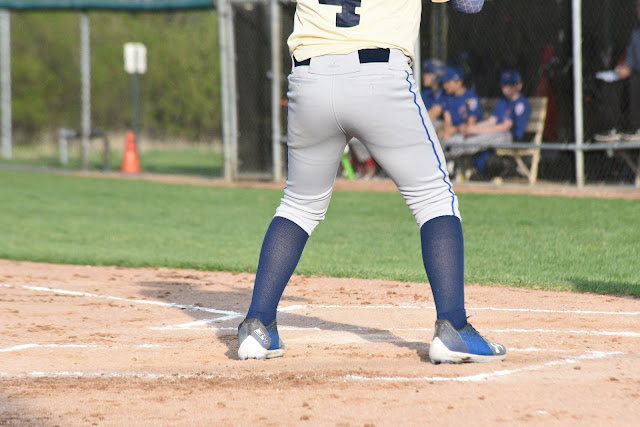 It's been one of those non-stop rain days. One of those days when there's no denying the impact arthritis has on my life. But today, I'm grateful. Because I did not have to get up with the sun to feed the dog, get myself ready in some presentable clothes that didn't send my skin aching further, and head out for an entire day of pretending to not be in complete agony. I didn't have to put a forced grin on my face, that I know in reality is more of a grimace than anything resembling a grin. I didn't have to try to listen intently to something inane I didn't care about over this noisy pain. I didn't HAVE to do anything at all.

Instead, I slept a bit longer than usual. I hugged my dog a little bit more. And while I puttered around the house getting some of the usual cleaning stuff done, I didn't feel bad about watching two Longmire episodes instead of just that laundry folding one. And so, I know I need to head out to get a birthday gift and a Bar Mitzvah card for C-man's busy life, it doesn't feel overwhelming.

So, so grateful. And so thankful for this time. It really is healing me in so many ways.
at 2:57 PM 1 comment:

The answer to the Ultimate Question of Life, the Universe, and Everything 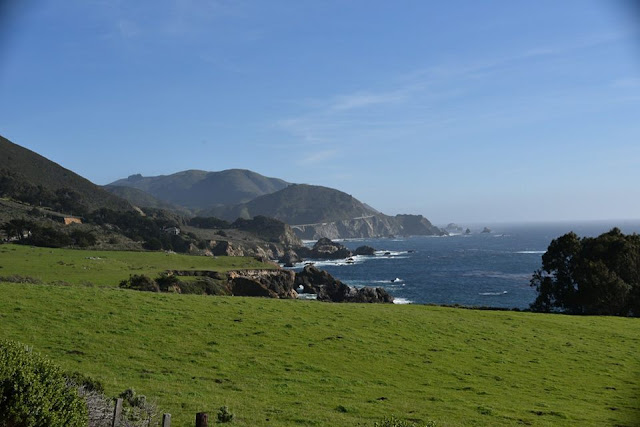 Forty-two. So I'm turning forty-two tomorrow. I haven't been around this blog for quite a while. I guess it's because I'd found myself in a bit of a bad place during my 41. But as I turn left around the sun for another spin, it feels like I'm launching out of that downward spiral, and am instead rocketing toward some pretty significant happiness.

I suppose that means I'm saying things are different these days. In a really positive way. A giant difference is that I'm not working anymore. It's a long story, as these things tend to be. But let's suffice it to say that I just couldn't do it anymore. And what should have been so scary, leaping out into the abyss with my safety net, was really such a relief. It's been a giant exhalation of all that was bad to not have to pretend to successfully manage a professional life and living with arthritis at the same time. Because no matter how hard I wanted to deny it, the lack of sleep, the constant pain, and the having to deal with acting as if it didn't exist was just too much to handle. So now, C-man loves his daily meet-ups at recess with Beasley and me as we pass by on one of our delightful walks, Beasley loves his cuddle naps from 2-3 pm each day, and my house has never had less clutter and been more freshly painted. And I don't have to hear anyone discuss leveraging, optimizing, or actualizing a damn thing.

So what now? That's often the question one has in these uncertain times. What am I going to do next? Except right now, I don't feel that incredible pressure to be something, and to have a response to that ridiculous, "What do you do?" question. (I've never quite understood how my employer's job description of me is who I am, by the way. As if out of all the options in life, how I pay my mortgage is the most critical component of the essence of me.) In short, I guess I don't know the answer to what now. Except that I'm finding happiness and gratitude again, and a really peaceful feeling that I'm sure it'll all be okay. It's been amazing to finally be able to feel however I feel at that moment without pretending the pain and brain fog that arthritis brings isn't real. And I'm finding an incredible gratitude in having a safety net and support system to help me through it all. People who are truly there in the moment when it's been needed most. And those who haven't, well, that's been enlightening, too. But I suppose that's a subject for another post on another day.

So 42 is coming. According to the Hitchhikers Guide to the Galaxy, 42 is the answer to the ultimate question of life, the universe, and everything. (Thanks, Boy Scout camp counselors for making me watch that at least a half a dozen times in the summer of 1999. I didn't realize it'd mean so much 19 years later...) And it just might be true.