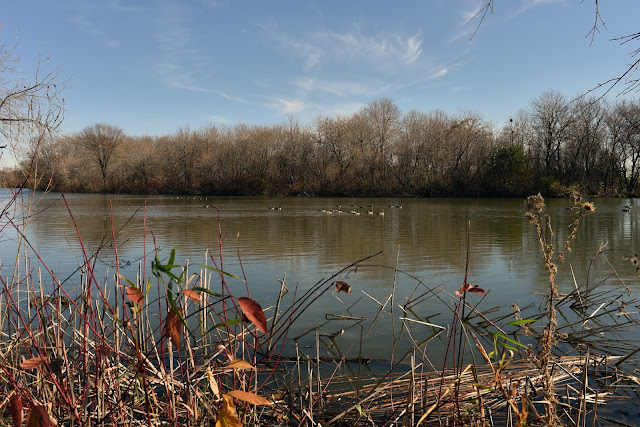 This weekend is the first fake Christmas. Man, it's way too early for this. I don't know what I do or don't have for anyone. I have Friday off, at least, and can try to pull myself together then.

The breakfast options served at my work have improved a million-fold since we got a new kitchen. I need to stop doing this, but justify it by having a smaller lunch instead. Because seriously - egg in a hole? Yes!

This week has felt like the longest week where I keep beating my head against the wall. People can't be that dumb, right?

Last night was the first Jr Knights practice for Beerman and C-man. C-man was thrilled to be back at it with this group. I'm glad he enjoys it.

Beerman is slowly improving since the great tumble. He proudly showed me he could lift his arm over his head today. Progress.

At least the Brewers are picking up some new players. Trump may be our president in Spring, but at least there's something hopeful...
at 8:51 AM No comments:

Guess what time it is... 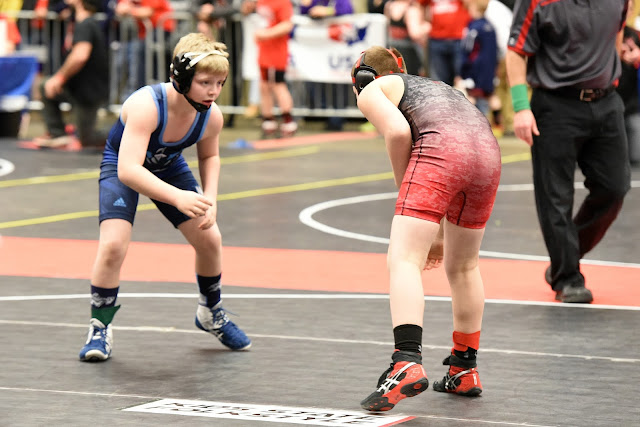 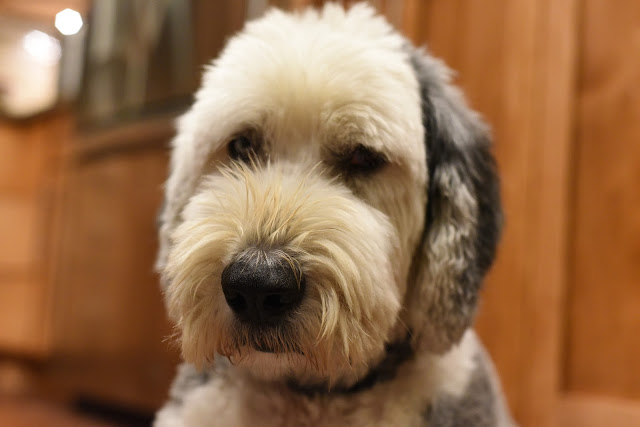 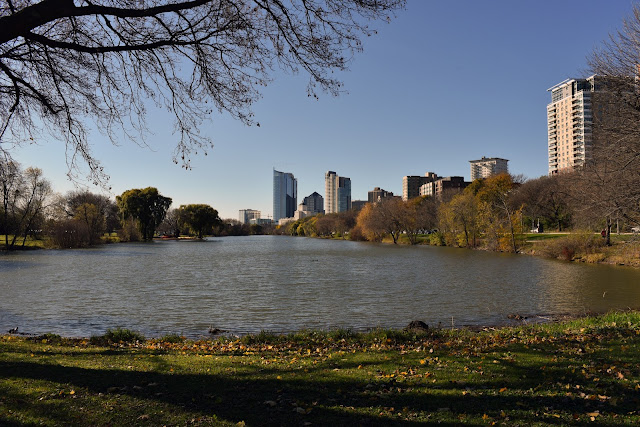 Researchers on happiness say that you should have 2.9013 happy interactions to unhappy or neutral ones. It's the critical positivity ratio. And I am in such a deficit this week, I can hardly stand it. I'm glad the weekend is almost here, because I can really use it. And because my body can't take much more of the donuts and frozen custard I've been feeding it.
at 2:51 PM No comments:

My heart is sad 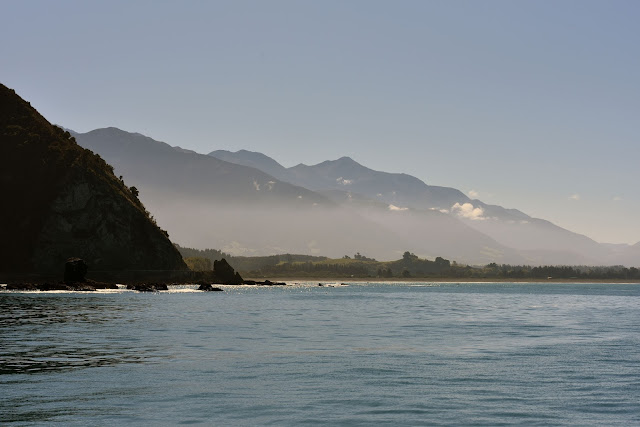 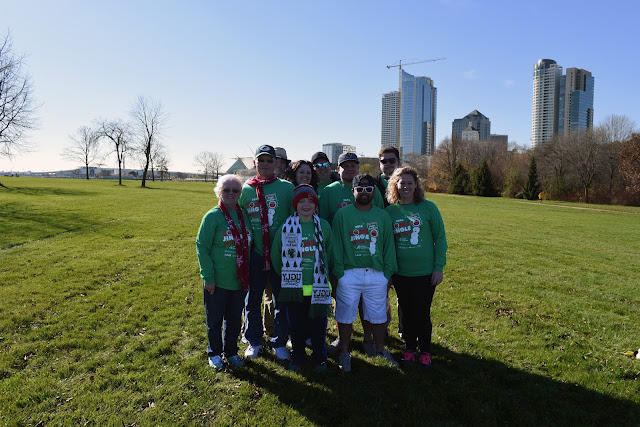 We jingled. We walked. We laughed. We ate lunch. And it was sunny and fantastic and amazing. I'm ever thankful for those who were with me through it again this year.
at 2:29 PM No comments: 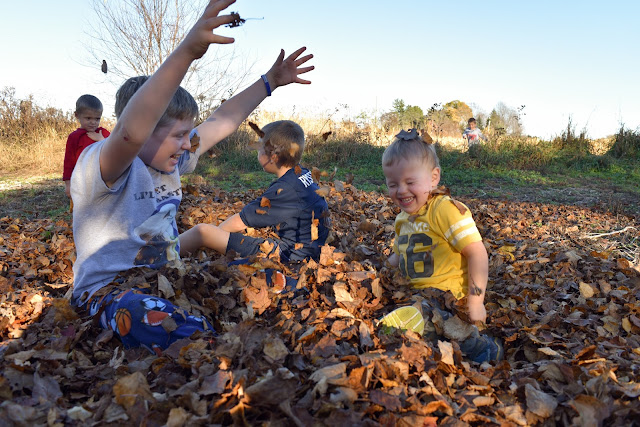 I have to find hope in our future. In the kid who said this morning, "We just have to be kind." Because Lord knows, we're screwing it up pretty fricking bad.
at 9:26 AM No comments: 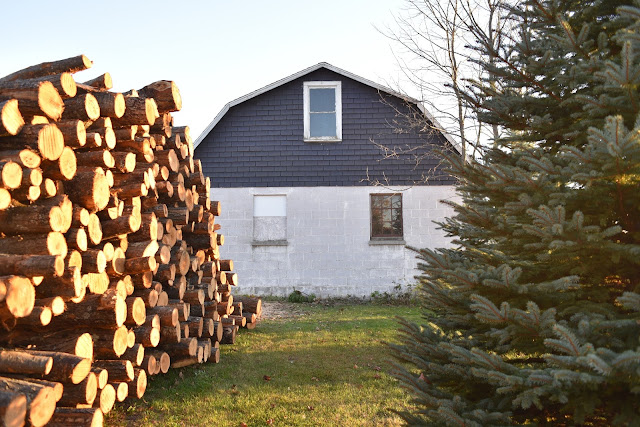 When you look at who voted for whom, it's clear - white fear won. And that a country that was built on sticking it to the man is now afraid of that. We cannot sugarcoat this. White people were afraid. And they voted. Awful. 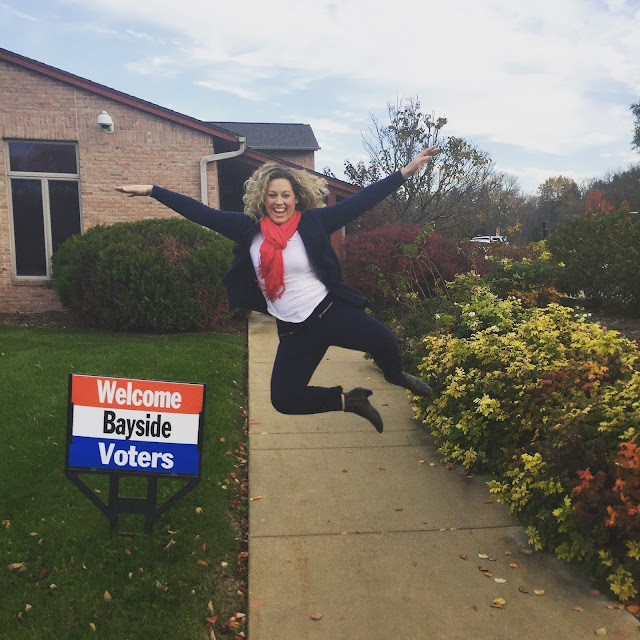 I choked up a little when I made that little circle dark black. She isn't all things I want her to be. But that's okay. Because it's close enough. And that's what democracy is about.

At least I got extra sleep 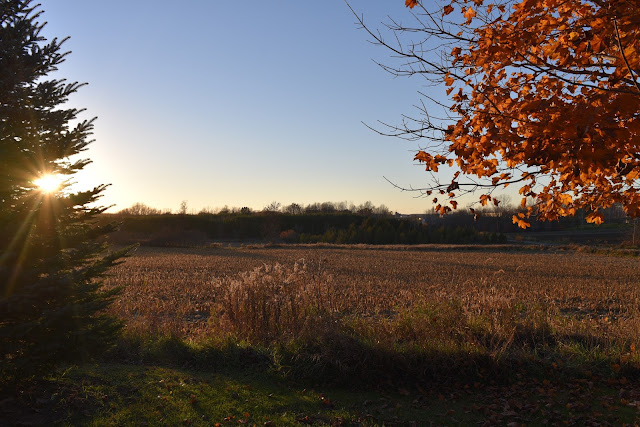 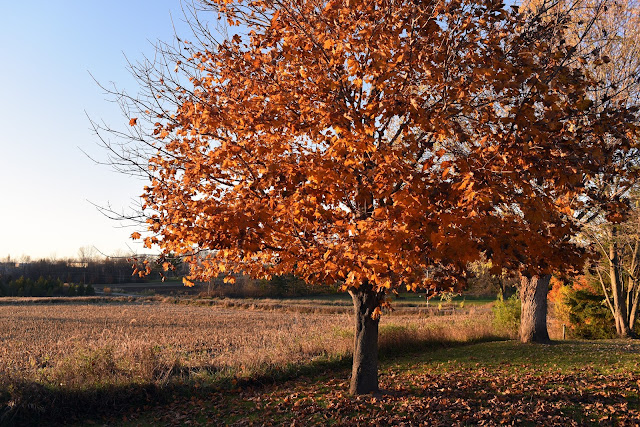 I know, it's been a while since I've stopped by. Things have been crazy and routine all at the same time. Halloween has come and gone. You know, the one where we went to a party at a friend's house and C-man had to have a gorilla costume but then was embarrassed to wear it so only wore the head. Then there was the end of season football banquet with the horribly awful food and too long of speeches. There was a full reorg at work that's made things sucky, but it's at least my 5th one, so I know it will be what it is. And there have been dog baths and dog parks. There have been laundry loads done and poke drives made. There's been obsessive checking of fivethirtyeight, which is making me sick with worry. But I even finally got to Coleman to start the winterizing of the bees. It crazily, was too warm to finish, but hey - I have 4 hives again! (Did they come back? Was it a new hive?)