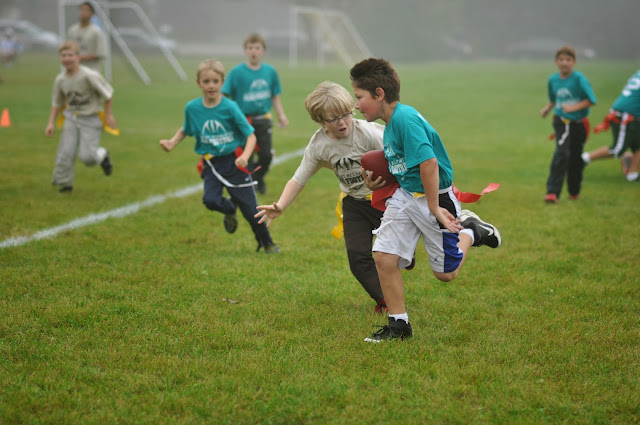 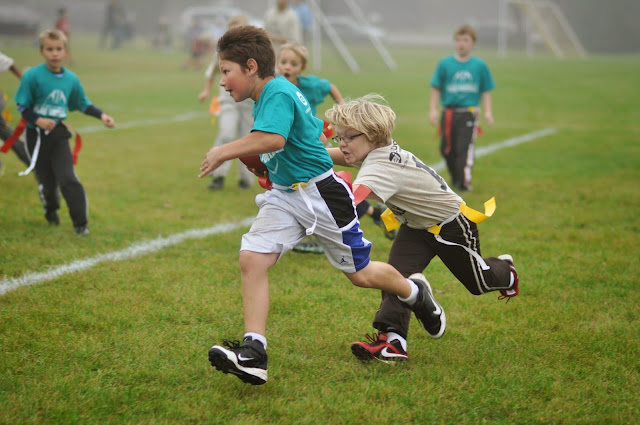 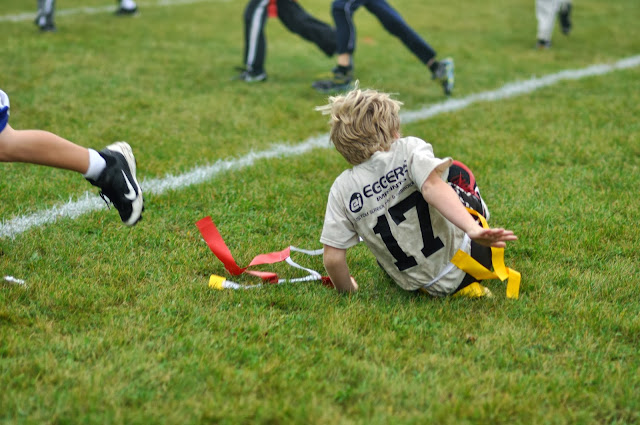 After football on Saturday morning, we got to work on Fall Fest 2013. (C-man has found his niche as Clay Matthews, by the way. Holy terror on the field!) Beerman had done most of the cooking ahead of time, but the impending storm of doom was putting us against the clock to get the party tent up, all the tables and chairs where they needed to be, drinks and ice in the coolers, and the popcorn bagged up, and the BOUS (bacon of unusual size) ready, and the audio-visual stuff organized, and all the day-of goodness to get ready for a party. Not to mention, our nerves were frazzled because we weren't sure if we were going to end up not having a party, or worse, having one that then put people in danger.

But, we forged ahead.

And that was okay. Because the tent was dry, and the grog (apple brandy and cider with cinnamon and cloves all warmed up to a delicious concoction) was a giant hit.

We have a great group of friends. Everyone came with giant smiles and a great attitude about the weather. They all talked and laughed and ate and had a wonderful time. Meanwhile, the rain stopped, and the kids (wet from having played in the rain already) were inventing games in the backyard and having a great time until we got the movie ready.

36 very happy people, and a dog happy to do the cleanup.

And today, we had 3 very tired people and 1 tired dog cleaning up and putting away.

With a 2-hour baseball break, of course. 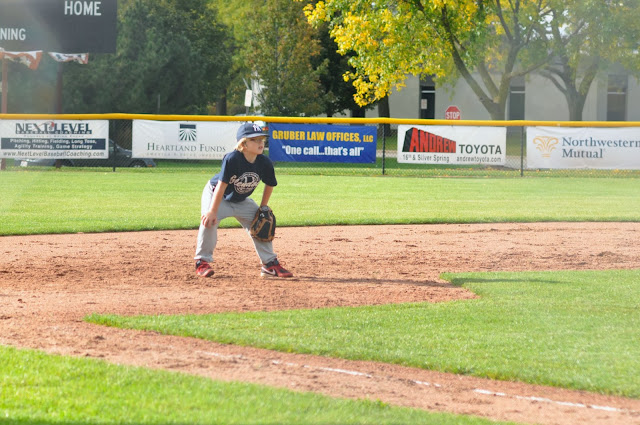 It was a lot of work, but it really was a great weekend of memories.
at 7:24 PM