I love a rainy night 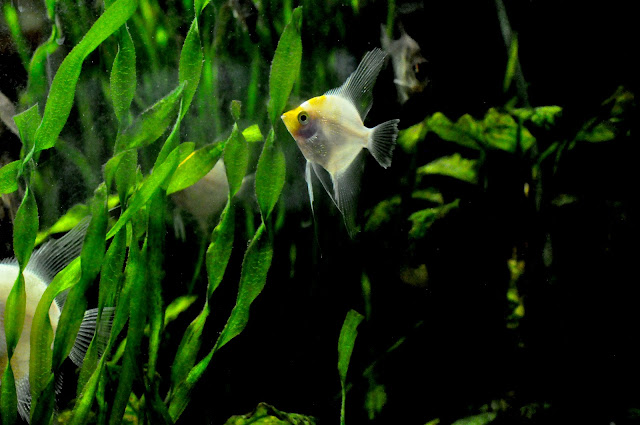 It's a rainy Saturday, spent picking up the house so that five 7 year old boys can rip it to shreds tomorrow at the great birthday bash. Beerman brought a bunch of cardboard home from work so they can make forts. Other than that and meal times, we have very little planned. At least I remembered to order a cake. Here's hoping I just remember to pick it up!

In other news, I can't tell what the heck my kid is saying anymore. I was passing it off on him getting lazy and mumbley, but then realized that it's probably the lack of top teeth. He confirmed he's been struggling lately. Let's hope that sucker grows in quickly, because it's getting old trying to decipher what the heck he's saying.

Baseball season has officially started. Not having seen some of those kids all winter, it's amazing how much they've grown. C-man is pretty happy the Yankees are all back together again. I need to find my t-shirts before the games start. His big game at Miller Park/Helfaer Field is a night game under the lights this year. That should be cool.

It's also that time of year that I have to get our money in for summer camp. It's crazy how fast it comes up!
at 12:50 PM